Links to the video and slides of my "The Convergence of Wills (abridged)" talk, as well as an extra surprise.

The rest of the keynote and ignite talks are accessible via the DevOpsDC 2016 site. All in all, I had a lot of fun, got a lot of positive feedback on my talk, and met lots of other Instigators that I hope to cause trouble with in the near future. Highly, highly recommended! There’s going to be a DevOpsDays Baltimore in August, if anyone in the area who couldn’t make it wants to try going to that one.

So I was in for another little surprise the evening before my talk… At the happy hour at the Carlyle Club, we had the honor of a rocking performance from Detached Retina. In between sets, my friend Jeff Gallimore introduced me to the band, and, well… I wasn’t exactly Hendrix at Monterey, but man, was it so much fun! 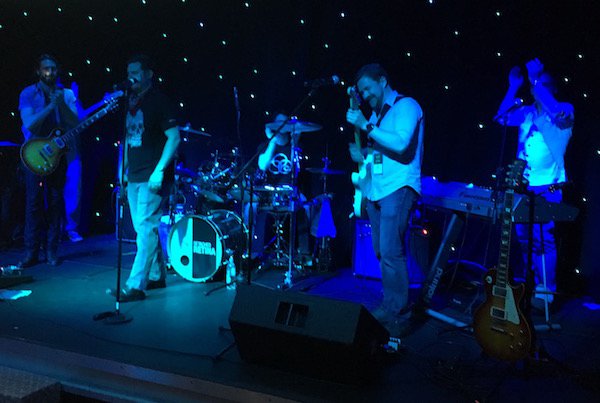 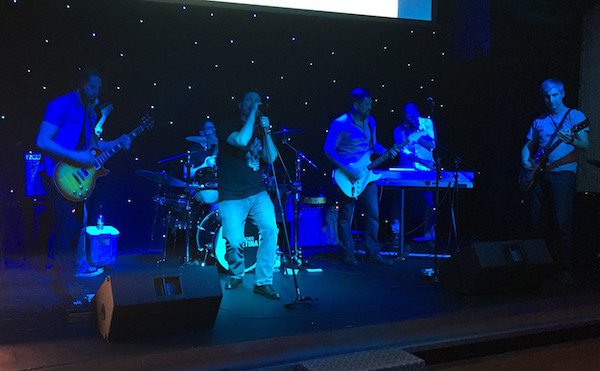